THE LEGACY OF DIOXIN IN VIETNAM

In LIGHTER THAN ORANGE ten North Vietnamese veterans tell about their memories of the war and Agent Orange as well as the struggles they have faced as a consequence of both. There are an estimated more than 3 million victims of Agent Orange living today.

Phuc and his wife lived in the province Phu Tho after returning from the war. Thereafter they had a child who was deformed at birth and died soon after. The same happened with their second child. So, together they made the most difficult decision of their lives: to remain childless.

Another couple gave birth fifteen times, and only three of their children survived past infancy. They say years passed before they had any idea that what they were experiencing was the consequence of their exposure to the defoliants sprayed during the war. They say they never imagined it could affect humans in this way.

The documentary LIGHTER THAN ORANGE reveals a political failure through individual biographies. It depicts the fates of millions Vietnamese veterans who have been victims of Agent Orange. Due to exposure to dioxin-based herbicide Agent Orange used during the Vietnam War, veterans brought home a change in their DNA. This change having been passed down through the generations, their children are still suffering from incurable illnesses and debilitating deformity today.

The film was invited to more than 15 festivals in Malaysia, Finland, USA, Spain and other countries. In March 2015, it won the Grand Prize Best Documentary Feature Award at the Socially Relevant Film Festival in New York City, after it played in the legendary Maysles Cinema in Harlem. 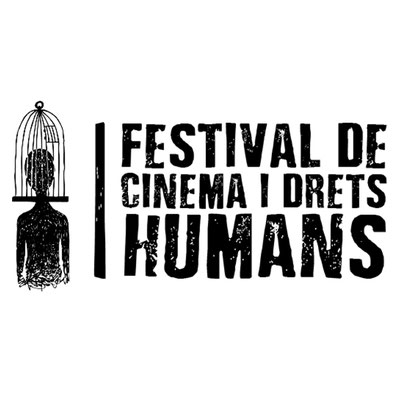 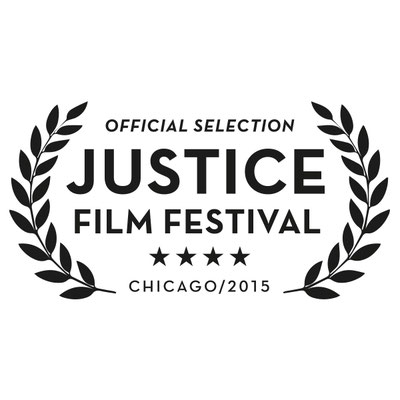 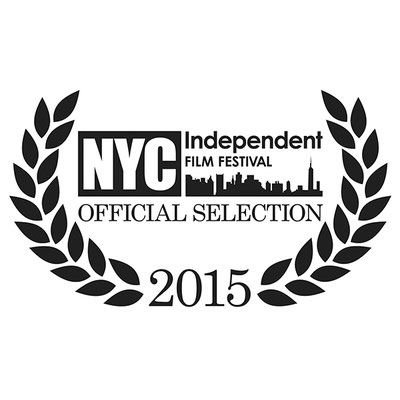 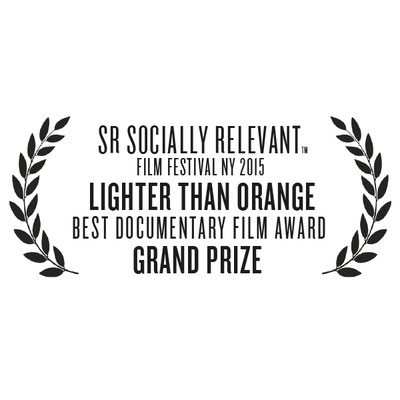 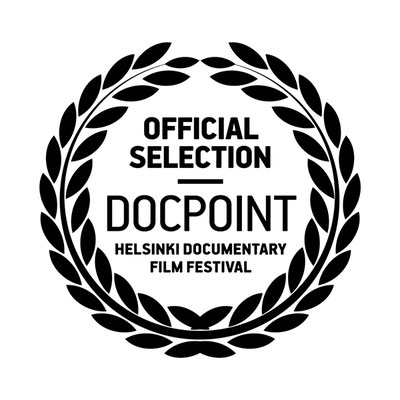 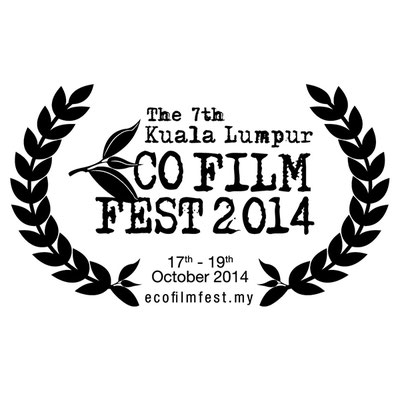 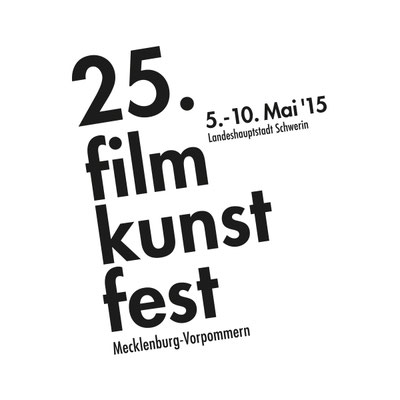 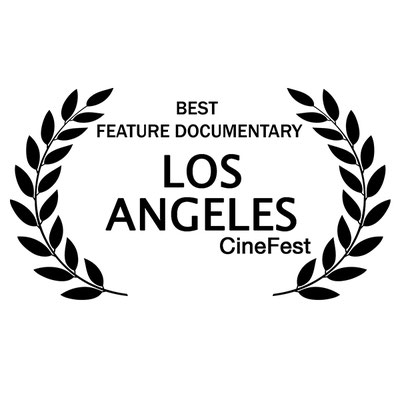 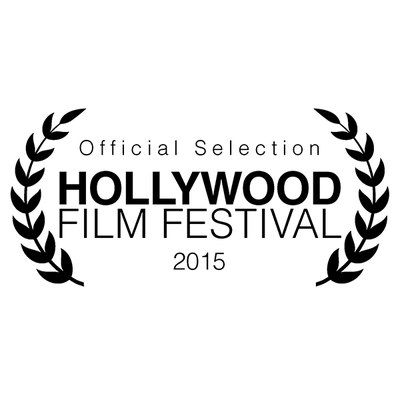 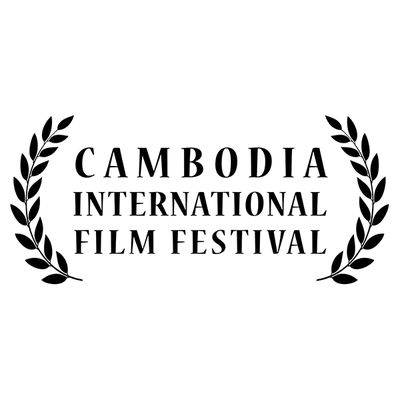 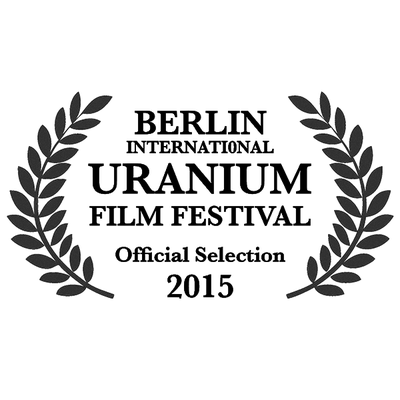 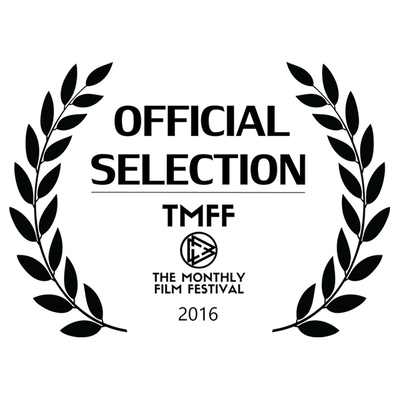 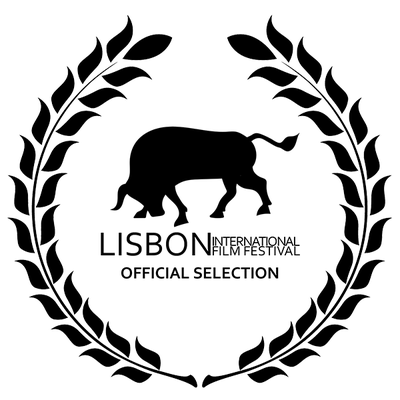 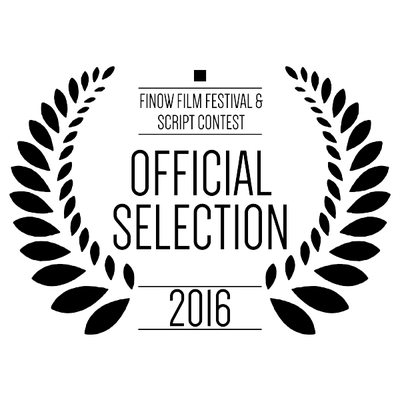